Freeling Street is perfect for a pocket park – but what should it look like? You can have a play around with the interactive grid here on our website or you can leave your comments below. What plants would you like to see? What trees and how many? Are you a flower lover? What activities would you like to see in the new pocket park? Fruit trees, bushes, art or anything else you would like to use the space for? Tell us more below and become part of the conversation. We want every local to get involved in the project. 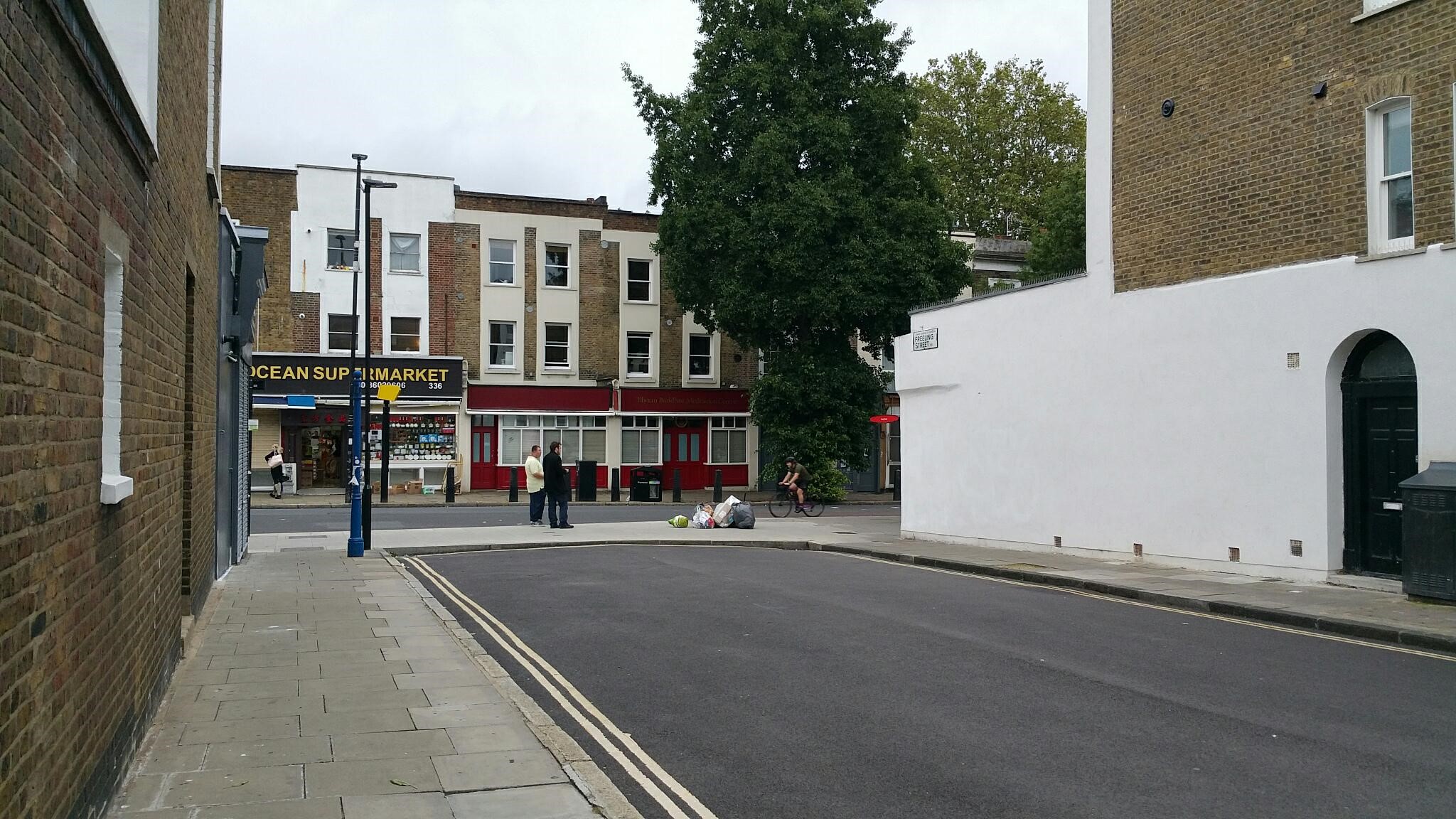 Freeling Street is closed to traffic, a great size and right next to the high street. How should it be transformed?
Subscribe
Login
7 Comments
Oldest
Newest Most Voted
Inline Feedbacks
View all comments

Hello! Such an exciting project.

Some thoughts – the Caledonian Road struggles for a real identity, it undoubtedly has community but in all honesty is difficult to pin down an identity. Apart from once a year of course with The Cally Festival but that then fades away and is forgotten. Therefore why couldn’t this and hopefully 4 or 5 more pocket parks become the identity! Interesting, creative, interactive, unique, experimental, beautiful, wild, green – bringing nature back to our city centre. The Freeling Street park is adjacent to the Jean Stokes and Bemerton Children’s Centre – a central green family friendly hub for our community.

One of the main features of this park should be a Living or Green Wall, similar to: https://www.biotecture.uk.com/portfolio/kings-cross-london/

Could collaborations be formed with Skip Gardens to help green the area: https://www.globalgeneration.org.uk/about-us

And a collaboration with local artists such as Leonard Villas (links with a secretive Banksy-esque female street artist?) or Central St Martins Uni.

http://www.rootsfirst.com/pocket-park
https://www.pinterest.com/pin/500392208579892217/ – floor lights could be installed to improve safety at night and to show the path way is open all hours to enjoy.

More great ideas and really like your thinking – we’d like this to be the start of wider greening activity around the Cally too.

Spreading the festival beyond the one day is a key aim of ours. There are workshops we hold in the run up, with other local organisations to impart skills, but wouldn’t it be great if every year the Cally Festival could leave behind a new pocket park or other permanent positive physical changes for the community.

This site captures some of the artwork from the Caledonian Road, ee miss Louis Masai’s Lola that was on Freeling Street

Hello – if bike locks are required as part of this project (not entirely sure it’s a good use of space) but if so these appear the most appropriate type:

These look great. Such a lovely idea. We’ll look into this option. Thanks, Ian. 🙂

My previous comments related to Bridgeman Road, and Freeling is in a quite different situation. But it too could contribute to supporting the idea of this stretch of the Caledonian Road as a living high street and supporting small business and traders. Greening Freeling Street can be done with trees and shrubs while leaving plenty of spaces for street traders of all kinds. A farmers market for example would attract people from quite a distance who would then also shop or eat on the Cally road. And benches

So many good ideas. It is very exciting to hear that there will finally be public spaces in the Cally.

STREET FURNITURE / GREENERY
I love the ideas of having large planters, seating, tables / picnic benches, and some sort of sense of protection / intimacy by either creating cozy corners or pergolas covered with greenery (great idea to collaborate with Global Generation!). Generally I think it is important to have a sense of being hugged by greenery in some way.

MURALS
It would be great to also have murals (great idea to collaborate with CSM) be integrated. That alone could make Cally a destination in London. The bird murals on Tilloch St are one of my favourite features of Cally, along with the wide sidewalks and mature trees.

WATER
It would especially be nice to integrate some sort of water feature (definitely at least a water fountain to be able to refill water bottles etc).

COVERED NOTICE BOARD
A covered notice board that is publicly accessible (maybe as part of a pergola structure) is a simple thing that would allow people to communicate and interact more with the community.

I have included a link to a zip file filled with pix that incorporate many of the above ideas.

I am very much looking forward to seeing what is created!

Hi Nadra! Wow so many great ideas. Thanks so much for having a proper think about what would be good for all of these areas, and for then joining these conversations to share your thoughts in such a detailed and eloquent way. We’ll definitely consider your suggestions! 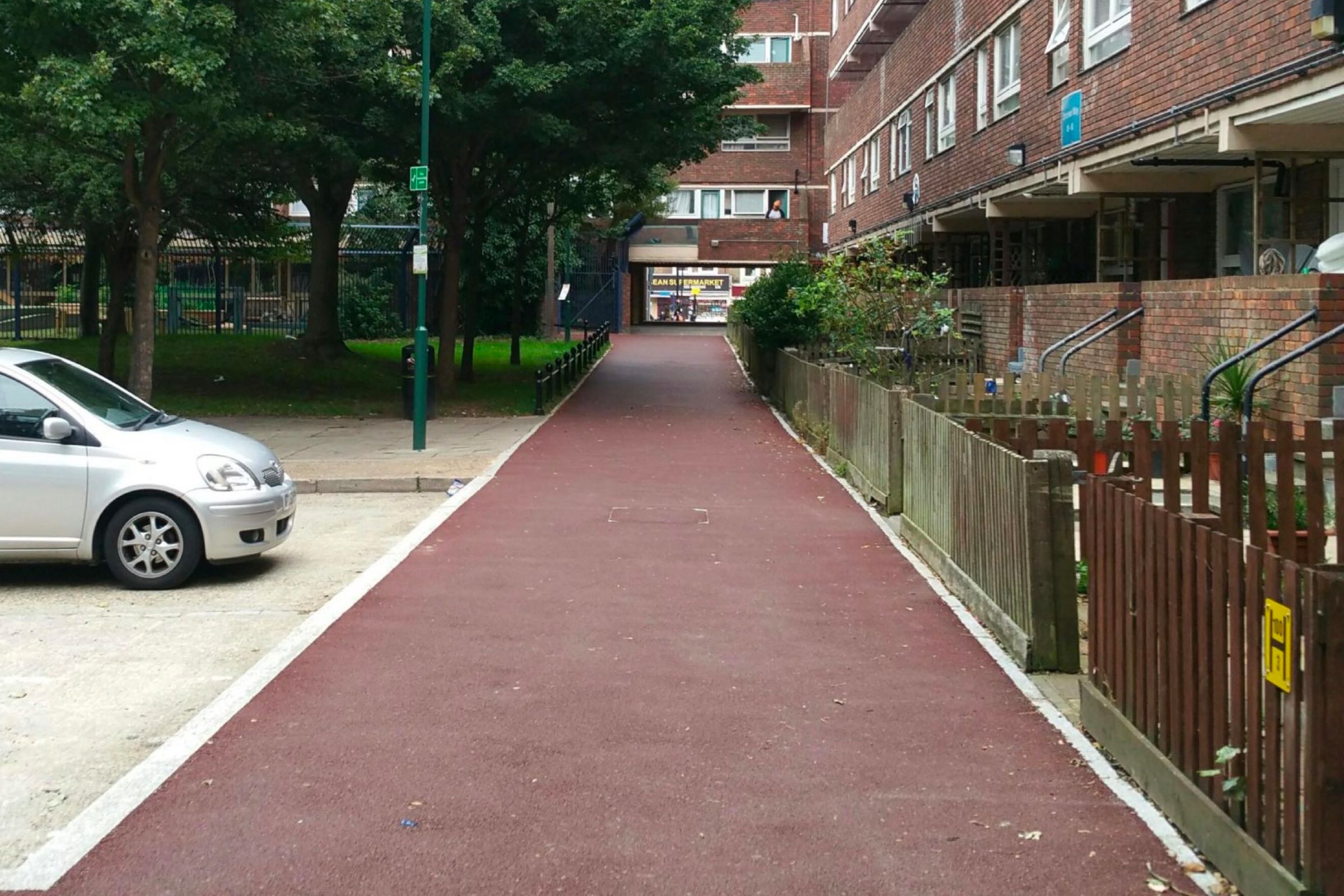 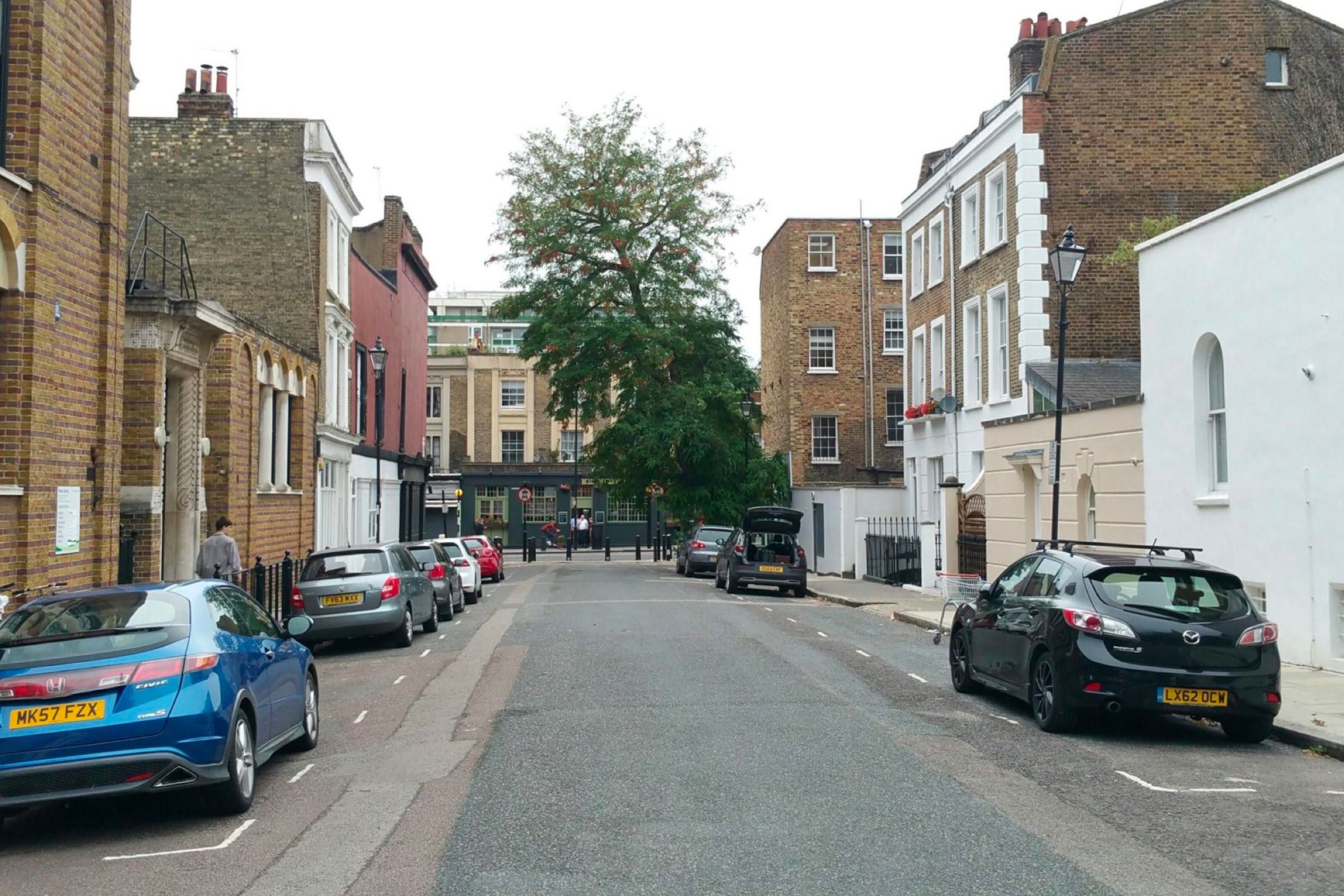 The Warmth of Summer 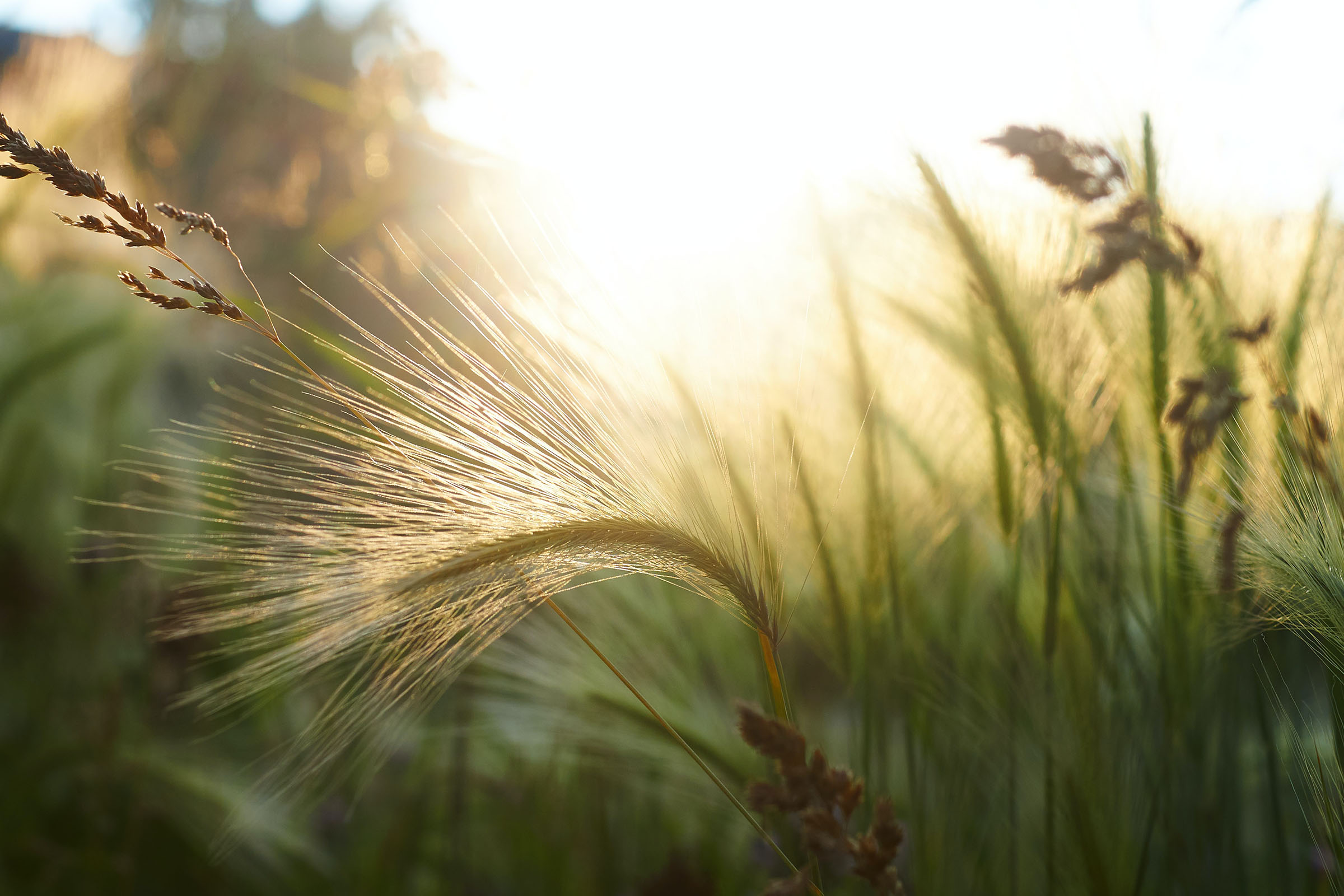 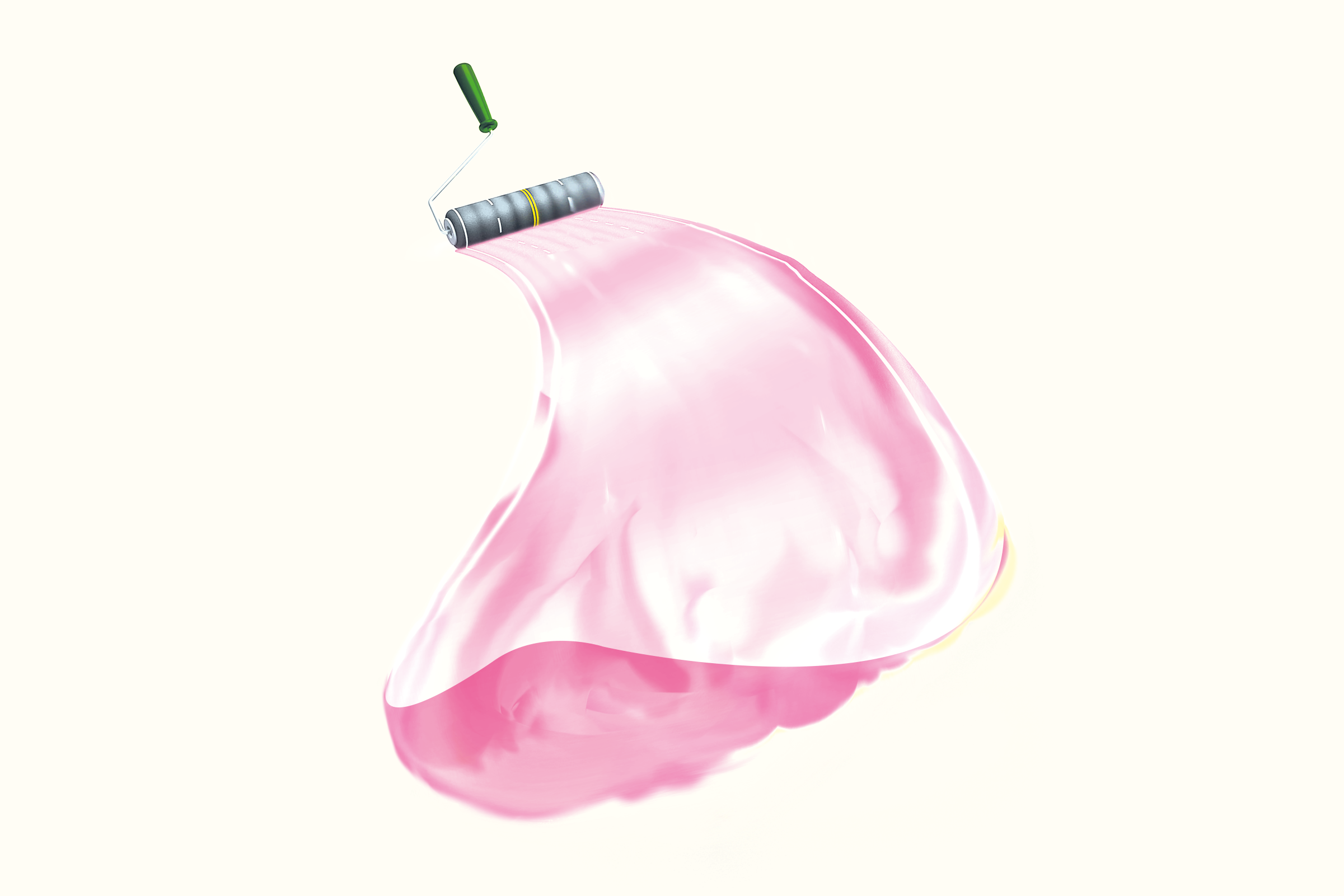 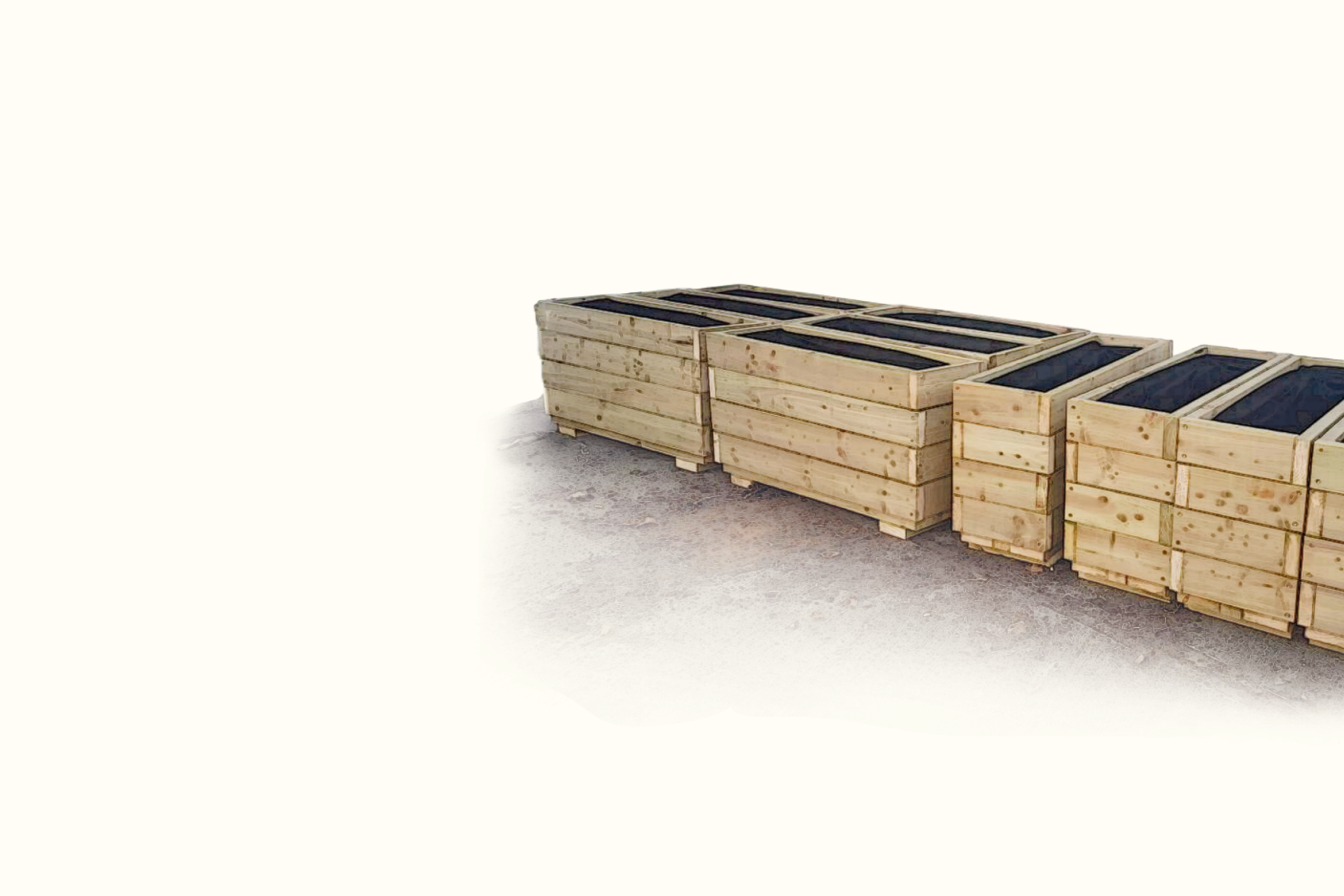 Sign up to our Newsletter
Receive the latest news and updates on the project and for more opportunities to get involved to create a greener community.
Cultivating Cally - The Community Gardening Project
A legacy project brought to you by:
by: svs.design
© 2023
wpDiscuz
7
0
Would love your thoughts, please comment.x
()
x
| Reply
We use cookies to ensure that we give you the best experience on our website. If you continue to use this site we will assume that you are happy with it.Ok